In all real estate matters 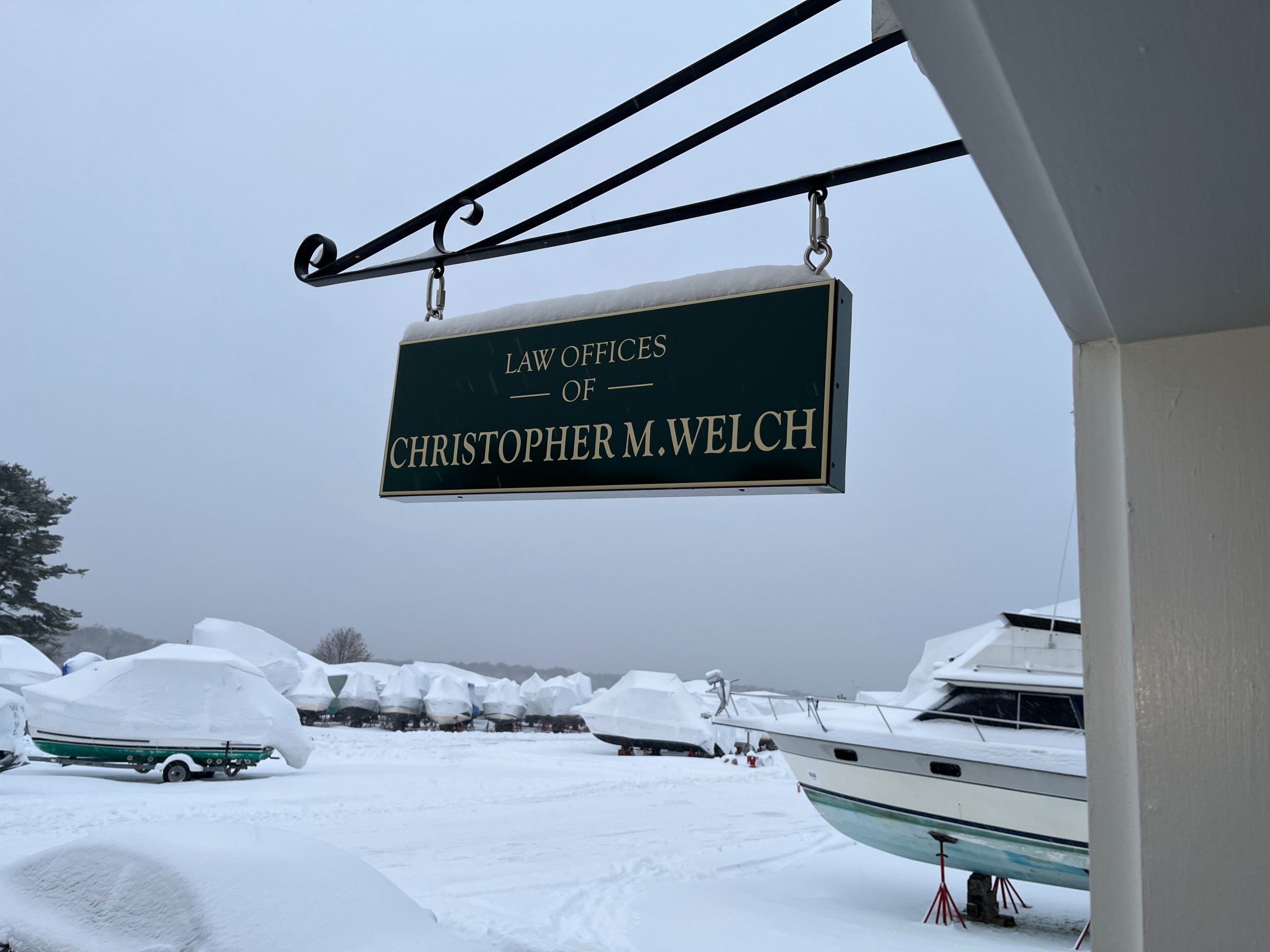 What we do is certainly a business. But we never lose sight of the fact that ours is a profession. As Officers of the Court we are held to certain standards and ethical requirements that other businesses are not. And our respect for the high standards of our profession is evident in the way we treat our clients (not customers), our determination to correct problems and our approach to resolving differences. It may be an “old school” view and we have always been committed to keeping up with the newest technology and the changing requirements of a highly regulated business. But you will always feel that you are being treated fairly and respectfully, that we really do know what we’re doing and that we do things the right way. And we expect to see you back many times as your needs require over the course of a lifelong relationship.

Chris began in a corporate practice in downtown Boston in 1981 but soon realized that needed his practice to have a more personal connection to his own community and to his clients’ lives. He began his own general practice in downtown Newburyport just two blocks from the home he and his wife had just bought. In 1985 he formed the firm of Bolick & Welch with Doug Bolick. The firm became Law Office of Christopher M. Welch when Doug left to reduce the scope of his practice in 2000. The two remain “of counsel” to each other’s firms. By then the practice had become concentrated on matters of real estate law. But the focus remained maintaining a very high level of quality of service to the client – a level of quality not often found out in the suburbs and almost never in the hurly-burly, deadline driven and precision requiring world of conveyancing (buying, selling and refinancing of real estate).

Chris studied at McGill University in Montreal, Canada, one of the most renowned institutions of higher learning in the world, graduating in 1977. He returned for Law School, studying Common Law, based (almost identical to American law) on the centuries old principles of English Common Law. But McGill required all Common Law students to take the foundational courses in Civil Law (based on the old French Napoleonic Code). It was an infinitely valuable education in figuring out that there are many different approaches to solving a problem.

Chris has lived in Newburyport since 1982 and, with his wife Barbara raised three boys, all of whom went to Newburyport public schools. He served four terms on the Newburyport City Council and was active in the group that was fighting to preserve the waterfront and the old fire station. He represented the group in the lawsuit that was won in the Supreme Judicial Court, saving the firehouse from commercial development. He later served many years on the Board of what became the Firehouse Center for the Arts. 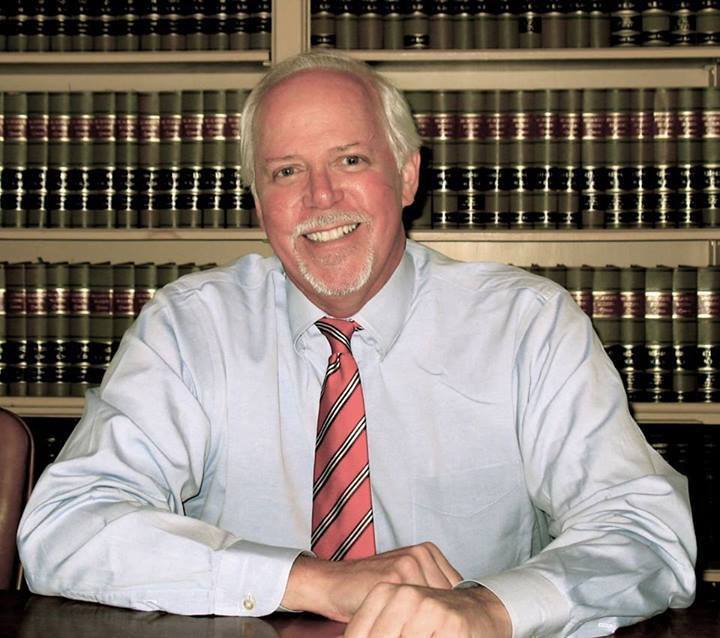 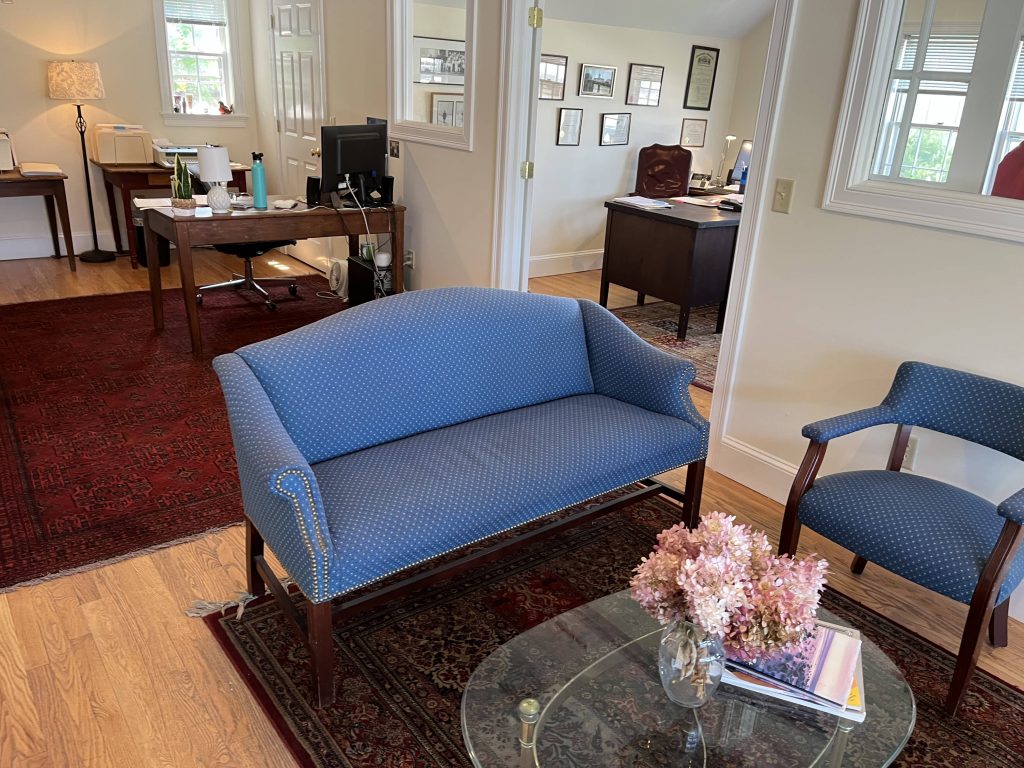 Lisa earned her Certificate in Paralegal Studies from Northern Essex Community College and has worked as a real estate paralegal for nearly 30 years, 26 of them with our firm. Her knowledge and experience are unparalleled but it is her determination to do whatever it takes to get the job done and done correctly that really sets her apart. You will be grateful that she’s on your side.

This is the heart of our practice. For 40 years we have been helping Buyers, Borrowers, Sellers and Lenders conduct purchases, sales and refinances of residential property, including single family, multi-family and condominiums. We’ve been doing it so long that it’s not uncommon for some clients to have been through our office five or even ten times over the years. And now we’re helping their kids. Conveyancing has become almost transactional now and new automated technologies constantly push the business in that direction. And it leads to details being missed, problems glossed over and a general lack of focus on the details of each transaction. But this is a detail business and quality still matters. We often receive referrals from other area attorneys for help in solving complicated title or transaction issues.

We assist both landlords and tenants with issues involving commercial and residential properties. A particular focus of our practice is finding ways to solve difficult commercial or interpersonal issues in a way that provides at least some benefit to all parties without any of them bankrupting themselves in the process.

We have represented both large and small businesses with their real estate needs. Even if your business has counsel, they will need assistance on real estate matters which can be complex and quite separate from other commercial legal issues.

We are often retained to provide title insurance when another attorney cannot, for any reason, write the coverage themselves. We are also experienced working with multiple attorneys to provide insurance in complex and highly regulated commercial transactions.

While these areas do not constitute our entire practice, they represent our areas of concentration. Of course, we will not hesitate to provide a qualified referral to a client whose needs do not fit the profile of our practice.

If you believe that we can be of service to you or to your organization, feel free to call or send an email.

The information you obtain at this site is not, nor is it intended to be, legal advice.
You should consult an attorney for individual advice regarding your own situation.

You may reproduce materials available at this site for your own personal use and for non-commercial distribution. All copies must include this copyright statement.